In today’s business scenario, when it comes to communications, WiFi continues to be the wireless connectivity choice for many businesses. In a report released late last year, the Wireless Broadband Alliance said that almost 80 percent of businesses will deploy next-generation WiFi by 2020.

In addition, the group said that almost 70 percent of smartphone data is  carried over WiFi. According to Markets and Markets Research, the global WiFi market will reach $15.6 billion by 2022, up from $5.96 billion in 2017.

This is a huge opportunity for the channel community to become preferred partner of choice when it comes to addressing communication needs for their customers.

It is with this objective, DigiAnalysys and ChannelDrive are jointly organizing the first edition of WiFi Leadership Summit & Awards 2018 to be held on 20th December 2018 in New Delhi, India. The one-day event is focused towards bringing multiple stakeholders including channel partner eco-system, small medium and large enterprises and technology vendors. Upholding a collaborative approach, the comprehensive participation will align industry in luencers from different sectors to explore areas of working in hand in hand to harmonize growth of WiFi technology and help bridge the digital divide. 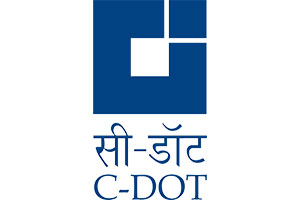 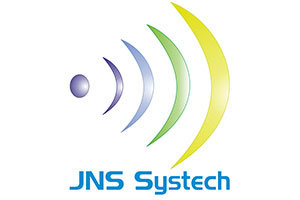 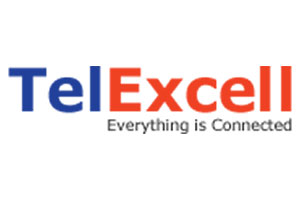 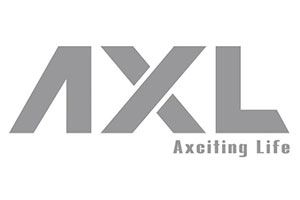 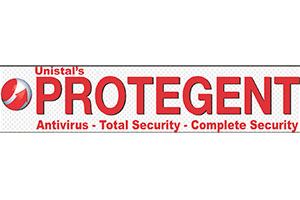 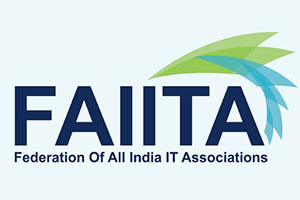 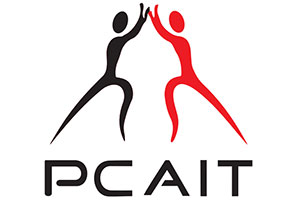 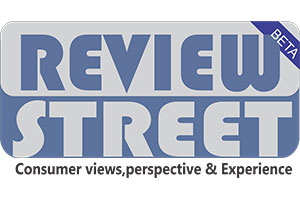 Reliance Jio has deployed Public WiFi at around 9,000 locations pan-India and plans to deploy around 1.5 million WiFi hotspots. The company has deployed Public WiFi through different use cases such as Community WiFi, Event WiFi, College WiFi and Stadium WiFi in different geographical locations within India.
Jio has done pretty well on College WiFi by connecting around 7,000 colleges thereby catering to 8 million students. Reliance Jio has connected 1,000+ locations on Community WiFi which includes both indoor and outdoor locations.

Bharat Sanchar Nigam Limited (BSNL) has deployed 25,000 hotspots pan-India at 11,000 locations. BSNL has taken lead in WiFi thanks to its multi-pronged WiFi strategy - Public Private Partnership, Capex, USOF (Universal
Service Obligation Fund) - Rural Exchange and Pilot Project. For Public Private Partnership the company has tied up with QuadGen (South and West), Trimax (North) and GOIP (East). For Capex Model, the company has tied up with L&T for South and West Zone and HFCL for East and North Zone.

India will witness around 100 - 1,000 WiFi hotspots per cities. In 100 Smart Cities Project of Ministry of Urban Development the total number of WiFi hotspots to be deployed would be around 30,000 hotspots.

Planning to deploy around 514,382 Wi-Fi hotspot services across 250,000 gram panchayats covered under BharatNet Project Phase I and Phase II. Presently under process.

Provides high speed RailWire WiFi services by implementing WiFi facility through Google at 413 designated A1 and A category railway stations. With the support from Indian Railways and Universal Service Obligatory Fund
(USOF) RailTel is providing fast WiFi experience to 200 railways stations situated at remote corners of India. And provided WiFi in 98 railway stations of its own. RailTel has invited tender for supply, installation, testing,
commissioning, operation and maintenance of WiFi Services at 7,700 rural railway stations (D, E & F category)

While the conference agenda will get updated and finalized in the days to come, here is a snap preview: 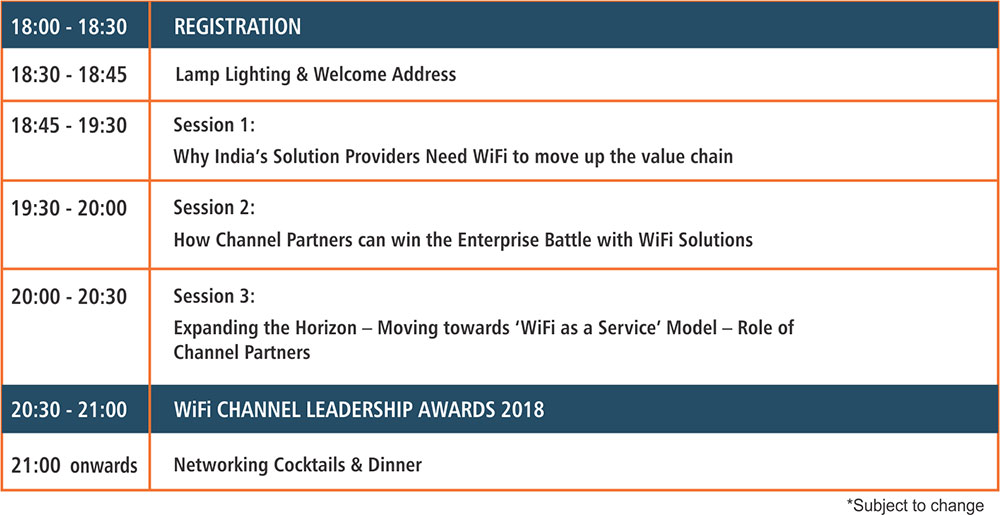 To know more about us, please visit www.digianalysys.com