India Mobile Congress 2017 (IMC 2017), the first ever global Mobile, Internet and Technology event in India will kick-off from 27th September 2017 at Pragati Maidan in New Delhi. Jointly organised by Cellular Operators Association of India (COAI) and K AND D Communications, the event is supported by the Ministry of Communication (Department of Telecommunications), Ministry of Electronics and Information Technology (MeitY), and Ministry of Skill Development and Entrepreneurship.

Speaking on the occasion, Rajan S. Mathews, Director General, COAI said, “IMC 2017 will be the marquee event of the country and we are sure that the deliberations will inform global policy and over the years.”

The event, will include a conclave, an exhibition and an awards ceremony, and will also see thematic pavilions and innovation zones, spread across 15,000 square meters, featuring 300 exhibitors from ICT, TMT as well as the Government sector, Embassies and States. The International event would attract more than 500 startups, 2,000 delegates from India and other countries making 1,50,000 footfalls.

The three day event will have 21 sessions which will have themes like “Digital India”, “Internet Governance”, “Smart Network: The future of networking”, “Digital Identity for Digital World”, “Women in Tech”, “Emerging Technologies in a 5G Future”, “Cloud & Virtualization”, “Digital Infrastructure towards the Digital Economy” and many others.

Huawei has been investing in 5G research since 2009, and will invest US$600 million in the research and innovation by […] 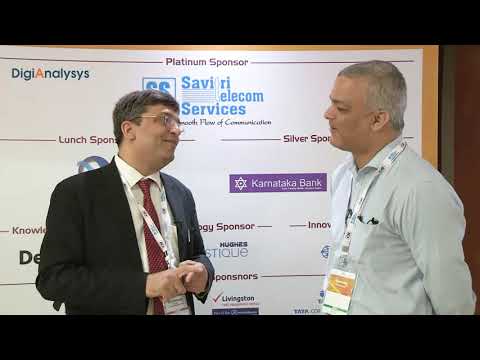 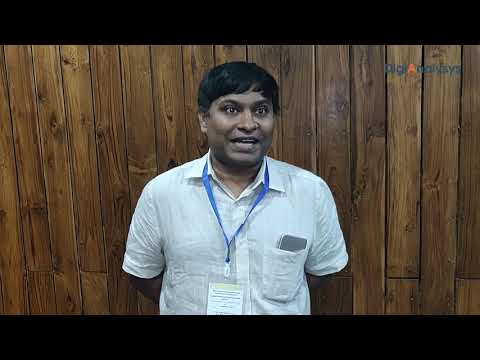 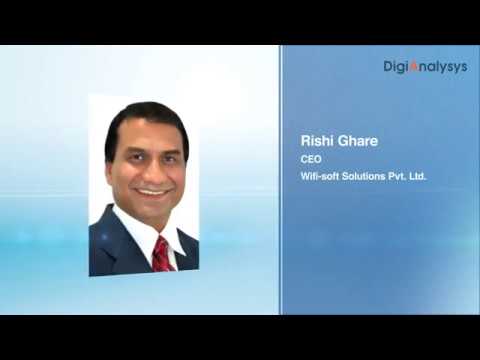 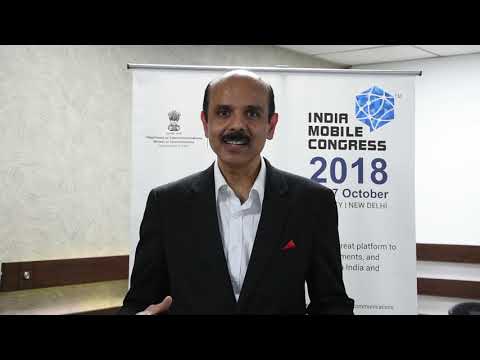 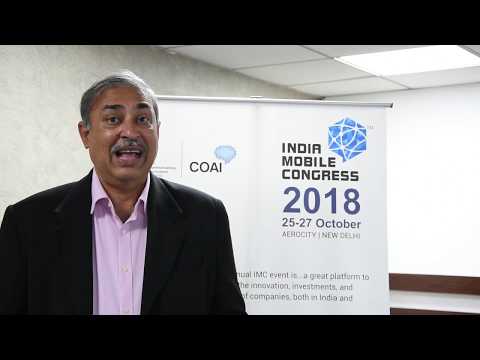 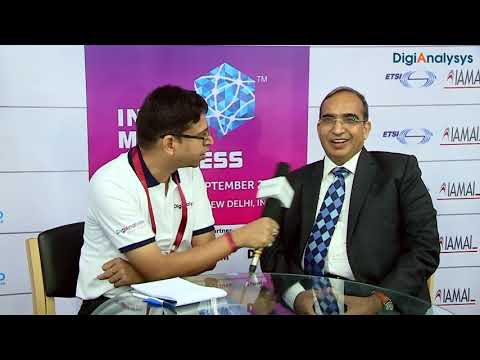 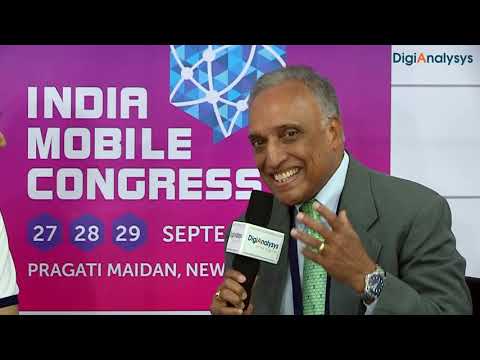 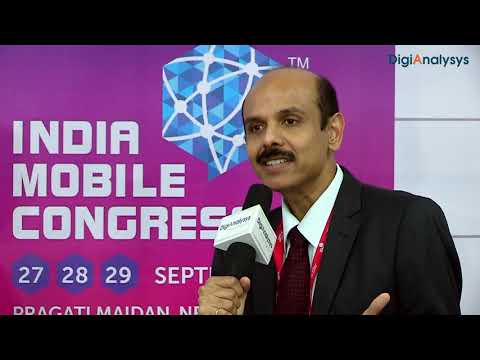 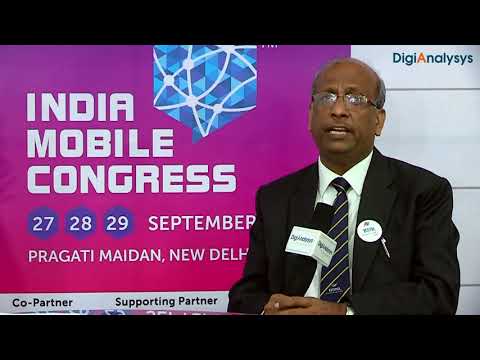