Dr. Rajkumar Upadhyay has taken over as Executive Director and Chairman of the Project Board, C-DOT with effect from October 19, 2020.

He is an officer of the Indian Telecommunication Services (ITS) of the Government of India. Prior to his present assignment, he was working as Additional Director General for DD and AIR and heading South Zone of Doordarshan and All India Radio consisting of Karnataka, Tamil Nadu, Kerala, Andhra Pradesh, Telangana, Puducherry and Andaman & Nicobar Islands. He was responsible for bringing new content to the viewers and digitizing the decades old archival content of Doordarshan and AIR. Both current and archival content were made available to the public through YouTube and Prasar Bharati app.

Before joining Prasar Bharati, he worked as Deputy Director General – Telecom Security in the Department of Telecommunications (DoT). Dr. Upadhyay also worked as an Advisor – Telecom with Telecom Regulatory Authority of India (TRAI), New Delhi from January 2011 to January 2014. During his stint as Advisor, he was involved in preparation of the National Broadband Plan and National Telecom Policy 2012.

He was chairman of the working group on ‘Policy and Regulation’ for the South Asian Regulators Council (SATRC) during 2011-2012.

He also worked in BSNL for almost two decades handling planning, installations and operations of various telecom projects. He also worked as a Scientist in DRDO for four years.

Dr. Upadhyay holds a Ph. D. in Corporate Strategy & Policy and Masters in Business Administration, from Indian Institute of Management, Bangalore. He has a Master of Technology degree from IIT Roorkee. He also holds a certificate in International Public Policy from Syracuse University, USA. He is a winner of several awards including J. C. Bose award (1987) by Ministry of Defence, National e-Governance award (2007) by Government of India, CIO 100 award (2007) by International Data Group (IDG) and Deepak C. Jain Award (2009) by IIM Bangalore.

Dr. Upadhyay has written several articles on IT, Telecom and Management which have been published in various Magazines and Journals. 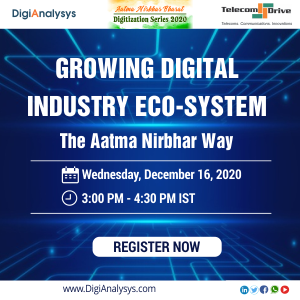 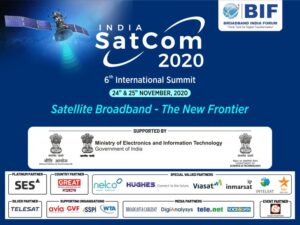