The day long Summit was themed “Achieving 10 million WiFi Hotspots by 2018” where multiple senior leaders from the industry converged to deliberate and chalk out a progressive strategy and technology roadmap for growth of WiFi eco-system in the country.

Commenting on the occasion, Pravin Prashant, Editor, DigiAnalysys said, “India has already achieved 100,000 WiFi hotspots and is strongly poised   to achieve the target by 2022 based on the strong push from Government and other key industry stakeholders.”

As a knowledge led media platform, DigiAnalysys has been aggressively covering and highlighting trends, technologies, innovations critical for growth of WiFi technology and the related eco-system via multiple editorial and thought leadership platforms. 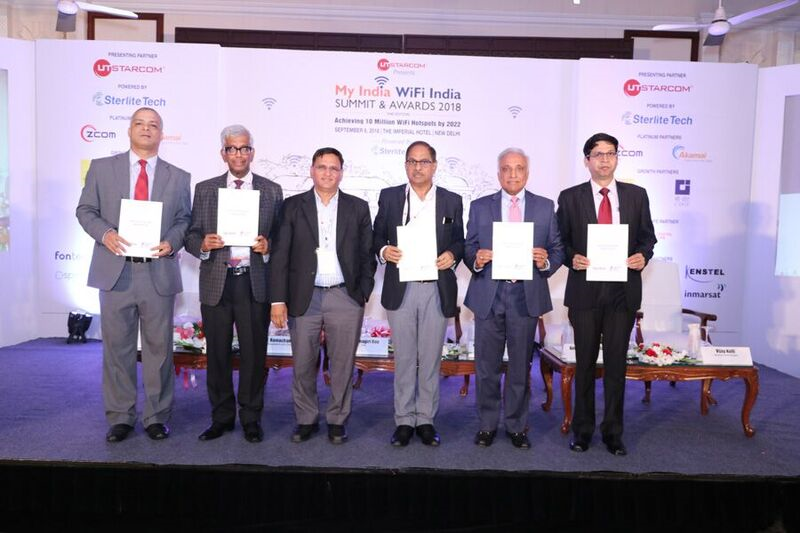 Another blockbuster highlight of the summit included launch of second edition of much coveted WiFi Leadership Awards 2018 where multiple innovative and path breaking projects, personalities and companies were facilitated. The glittering ceremony was broadcasted live and viewed by a record number of audience from across the world; here’s the link to view archived webcast- https://www.youtube.com/watch?v=NjUhmV0OFxU 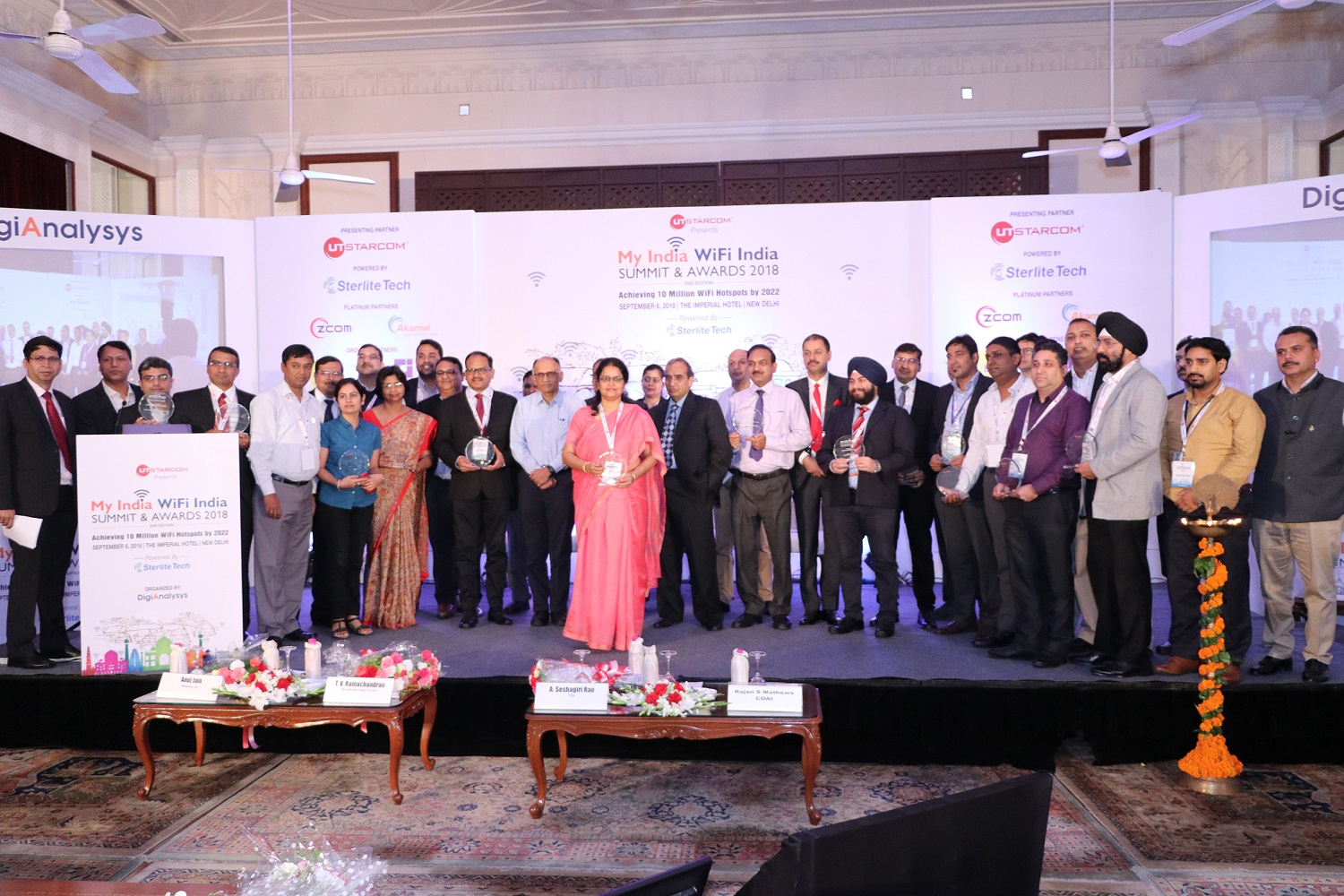